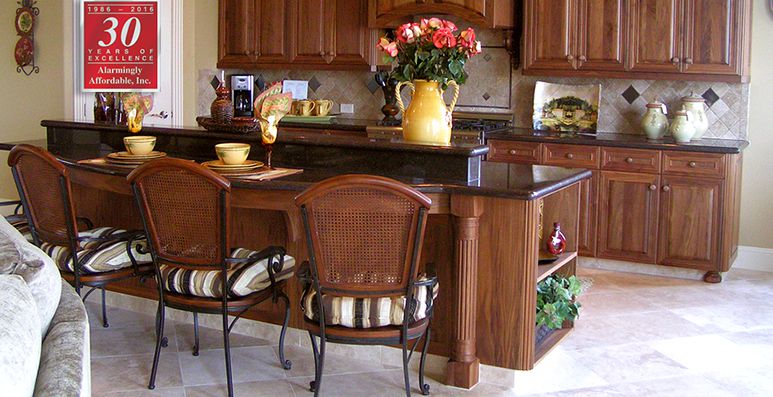 Those new to home security and home automation have to go through a process of evaluating features and deciding which ones will most benefit them, their family, and their home. One of the features that gets considerable though is water and leak detection. On the surface, it might seem like this is something easy to do without, but many residents that opt out find that this small feature could have saved them a lot of trouble.

Small Things Can Cause Big Problems

Water is a mighty force even when it is just a small leak. In the residential setting, a small leak can cause a huge amount of costly damage and even health hazards, long before you are even aware of the problem. We often expect leaks or flooding to be dramatic and immediately noticeable, like an overflowing toilet. It is just as common for a leak to be small, unassuming, and out of sight. While an overflowing toilet is going to grab your attention so that you can fix it immediately (provided you are home), some leaks are small but persist causing rot, and even the growth of dangerous molds.

Some Leaks are Forewarning

Even a small leak is a problem on its own, but a small leak can be a forewarning of even bigger plumbing problems. If not caught early enough, a small leak can turn into something bigger, like a burst pipe, which is far more expensive to repair.

How Do Water Sensors Work?

Water sensors are small devices with two contacts. When a film of water forms a bridge between the contacts, it triggers an alarm output. When integrated with your home automation system, this alarm output triggers notifications which are sent to you by phone or text. The sensors are specially designed so that they do not cause a false alarm due to humidity or condensation.

A water or leak sensor will not warn you of an impending flood as caused by nature. Only the weather services can provide that information. But well-placed sensors do provide warning of a water problem and that immediate warning allows you to take action immediately and prevent or minimize any further damage.

Just like in smoke detectors, it is important to have the right number of correctly placed water sensors. The best places to consider are ones where leaks are most common, such as the laundry room, water heater closet, under the sinks, and in the bathroom.

Flood sensors are small but can prevent big problems.