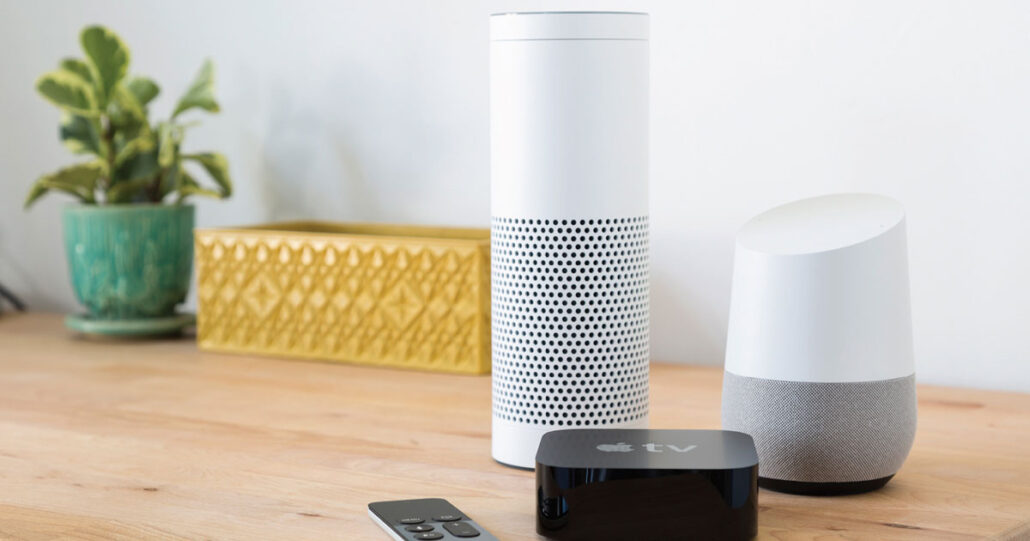 It’s been almost a decade since Siri started making our lives easier by becoming part of our Apple products. Now, there’s another technology that can be integrated with Siri; it’s called Siri Shortcuts, a new voice control integration that lets you activate the Scenes feature on your smart home security system just by talking to Siri. In the same way you could already integrate your system with Google Home or Amazon Echo, you can now integrate it with the Siri function on your Apple products using Siri Shortcuts. 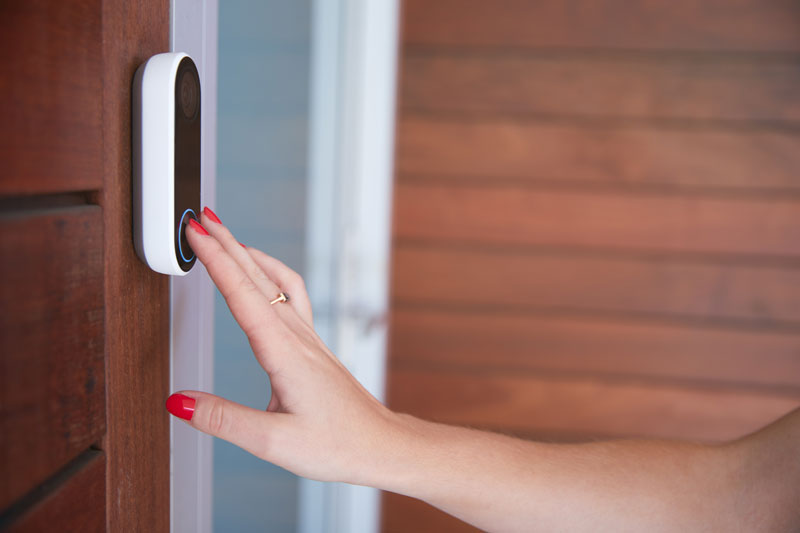