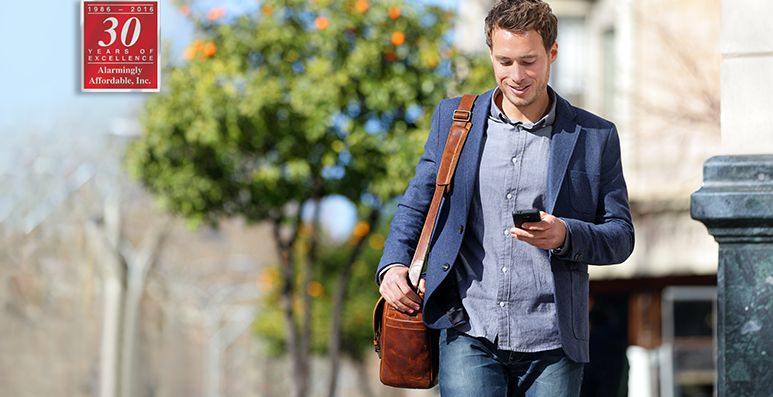 If you are a Total Connect user, you’ve probably noticed quite a few changes to the TC iOS app. The development team at Honeywell has been hard at work and releasing a steady stream of new features and now unveiled an awesome new interface that has users raving.

What You Should Expect

What’s new for the Total Connect app? Just about everything. The development team left no stone unturned and made changes based on feedback from early adopters. The new changes integrate incredible user improvements for a seamless and enjoyable experience. The result is a truly user-friendly app that helps users get even more benefit out of their systems.

Here are just a few of the of the changes you’ll notice with the new app:

And the Latest with Android Beta?

Since its release this January, the team at Honeywell has released new Android beta app features every month. Some of the features already released and due to be released soon include:

Once the development is completed the user can expect all of the same features across Android and iOS platforms and leverage features like Voice Command and Fingerprint login. So whether you are an iOS loyalist or a fan of Android, or have some of both in your household, you get the same experience and have the same capabilities.

Locally owned and operated, Alarmingly Affordable has proudly served the 5 boroughs for over 30 years.